In a new programme ‘Al Jazeera Investigates’ examine ‘modern slavery’ in the UK. To accompany the programme we also produced an online explainer which attempts to shed some light on the whole process of getting into Britain illegally and the grim prospects that await some migrants. The explainer and full documentary film is presented by David Harrison. The full film can be viewed on YouTube here Al Jazeera Investigates – Britain’s Modern Slave Trade. The Online Explainer is below. 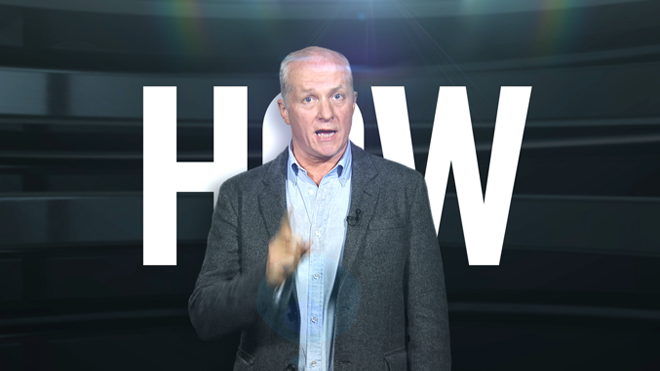 🚀🚀🚀 Check out this cute little rocket by

What a year for @stokesy Here’s just some of Be

Looking back at some of our medical graphics for t

Hi All!:) We are hiring a Junior Motion Designer!

Some nice green tube tests to kick off the week. W

Here are some teeny animations in live action foot

A collaboration with Inspired films – who were c