Channel 4 Dispatches interviews Mike McKenna, the man who headed up the energy transition team for Trump and helped shape the president-elect’s energy policy as part of its investigation into the controversial figures now surrounding Donald Trump and their ties to powerful corporations that could have far-reaching consequences beyond America.

For the graphics we designed animated Top Trump cards based around the track records of the climate change sceptics close to the Trump administration who see the new presidency as an opportunity to push their agendas. 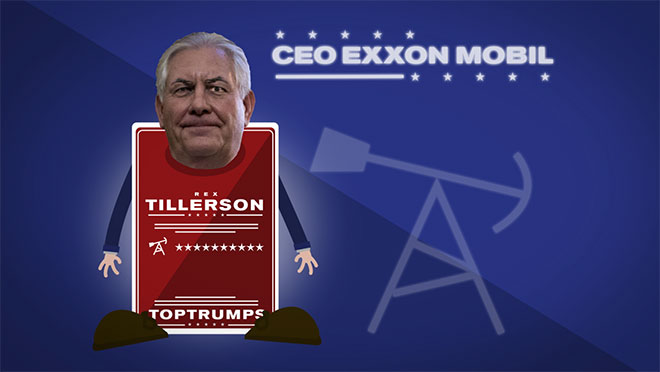 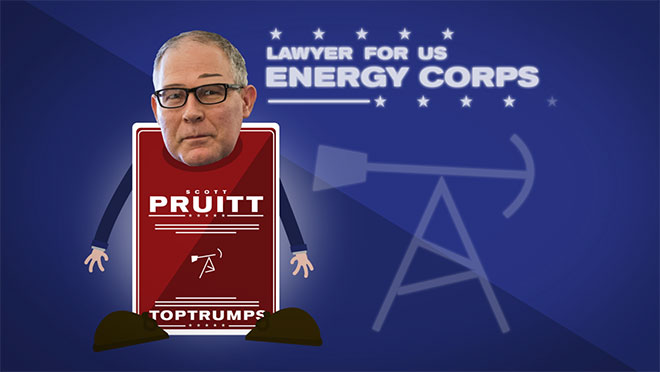 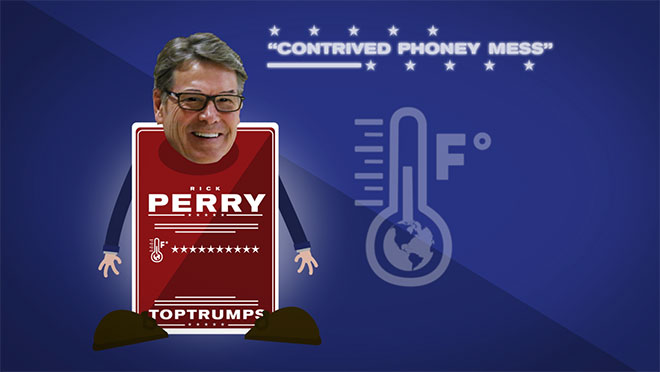