Former youth football coach Barry Bennell, one of the top talent spotters in Britain with ties to major clubs like Manchester City and Crewe Alexandra, spent his days coaching children and his nights abusing them. Al Jazeera’s Investigative Unit reporter, Deborah Davies first reported on Bennell’s crimes 20 years ago. She has befriended his victims and has a rare insight into their plight.

Our efforts were spent bringing the specific details in various documents to light which exposed his deeds and often show the turning of a blind eye to his crimes on the part of the clubs and governing authorities.

Here’s a link to the main “Football’s Wall of Silence “ film on Youtube but for a taster sample of our graphics, have a look below. 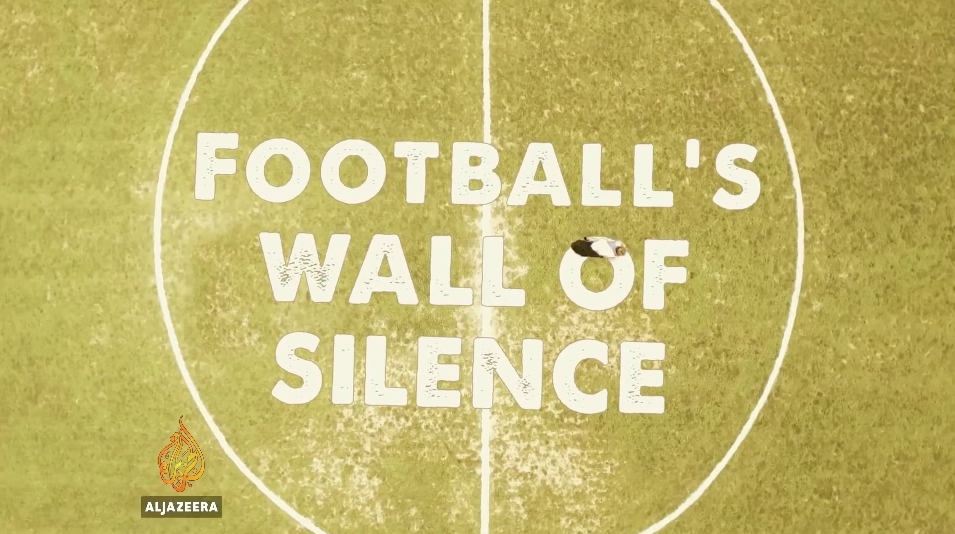