Aljazeera Investigates – How To Sell A Massacre

Here’s a link to the main “How To Sell A Massacre “ film on Youtube but for a taster sample of our graphics, have a look below.

Profiles from One Nation’s meetings with members of the powerful US gun lobby. 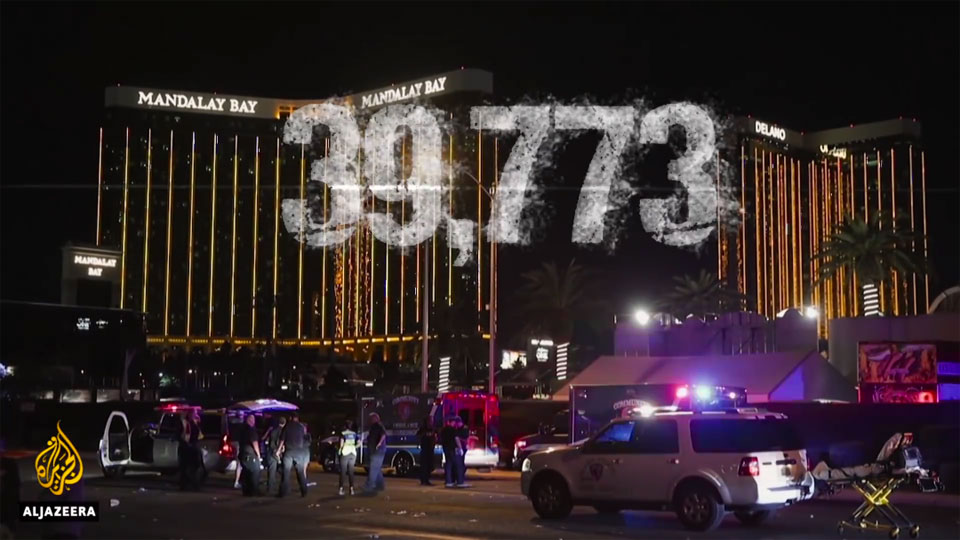 2017 Statistics for US shootings 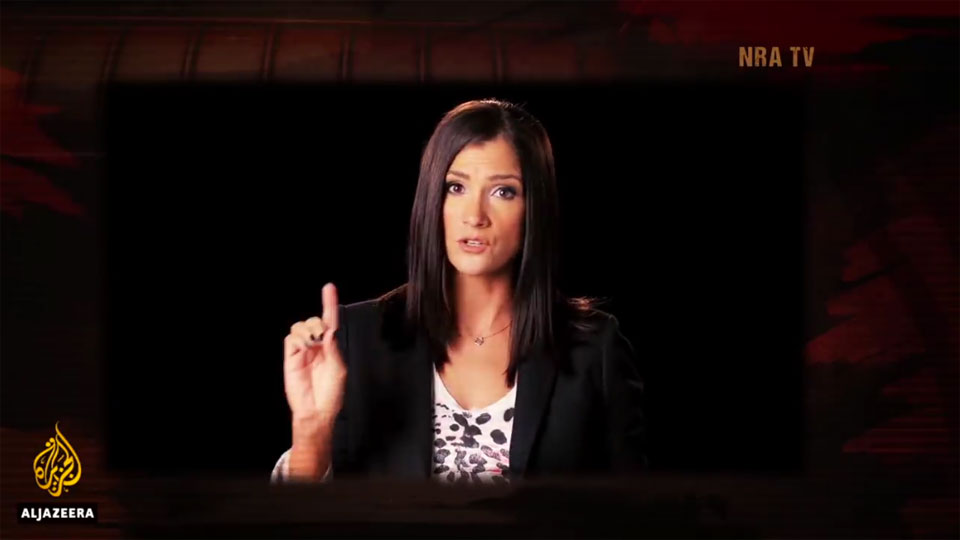 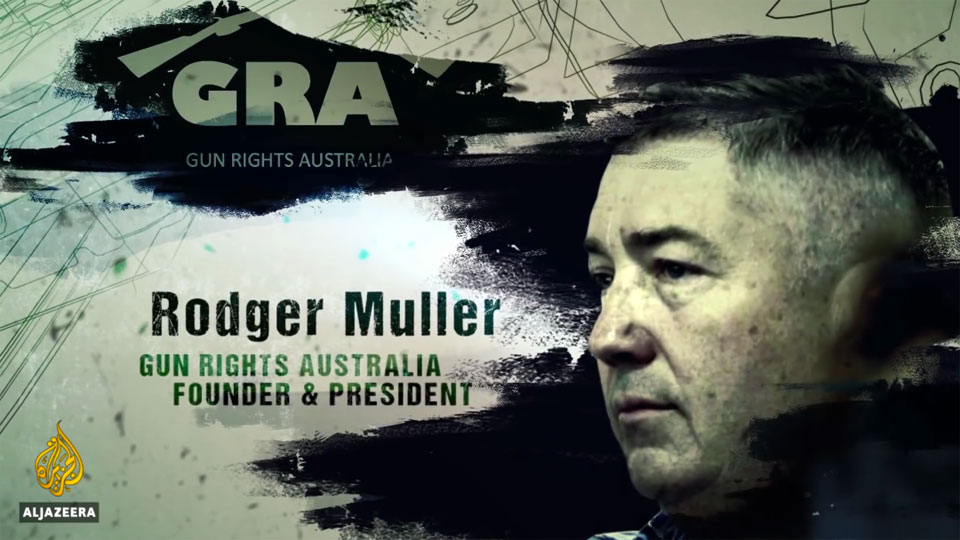