We helped the Washington based Al Jazeera Investigations team uncover the murky world of selling surveillance equipment, often to anyone willing to pay, regardless of the government, end user or final usage. Titles, subtitles, as well as all the visual effects and explainer graphic sequences are spread over 47 mins which as not an easy feat considering that there’s barely a minute free of overlays and VFX. To see the whole programme which was beautifully shot and directed by Colin MacIntyre and brilliantly edited by Nicholas Dove, click on this link. 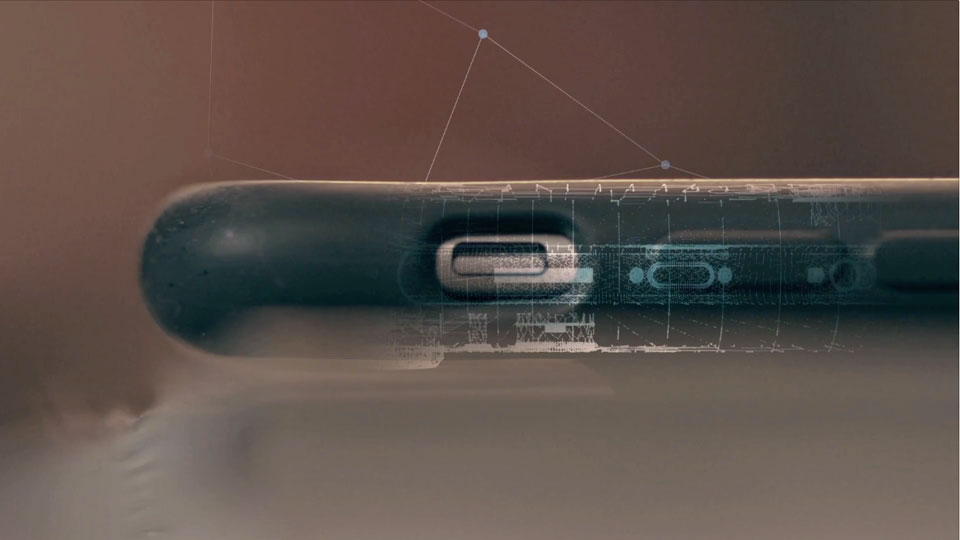 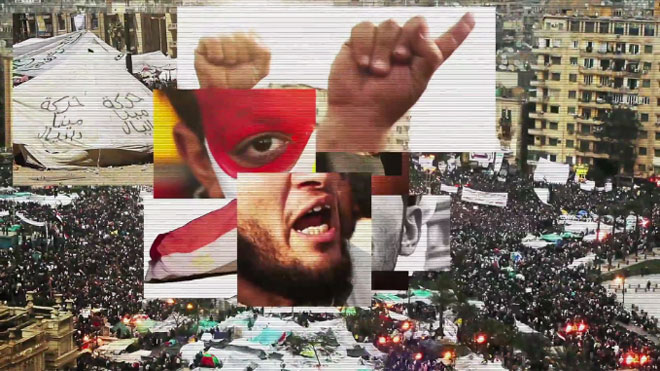 Arab Spring – An opportunity for the surveillance industry 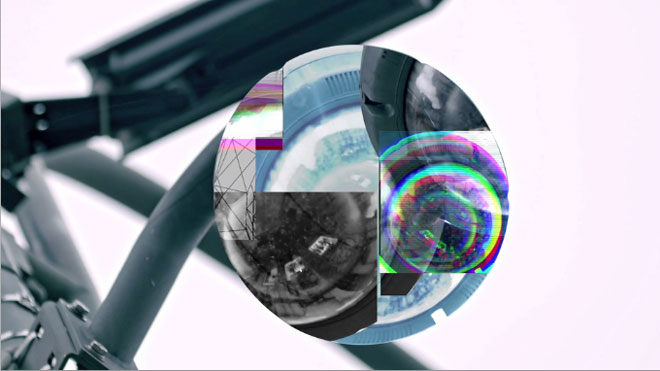 Introduction to the surveillance industry 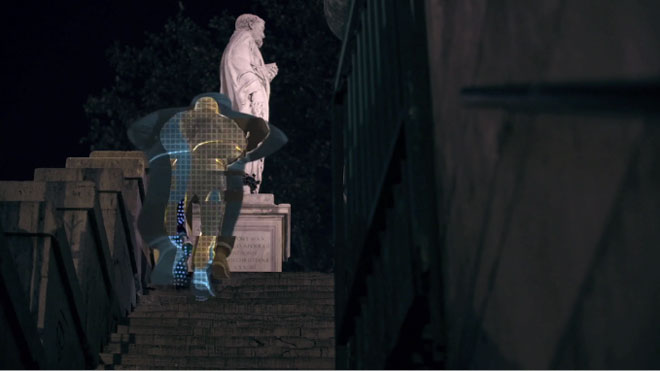 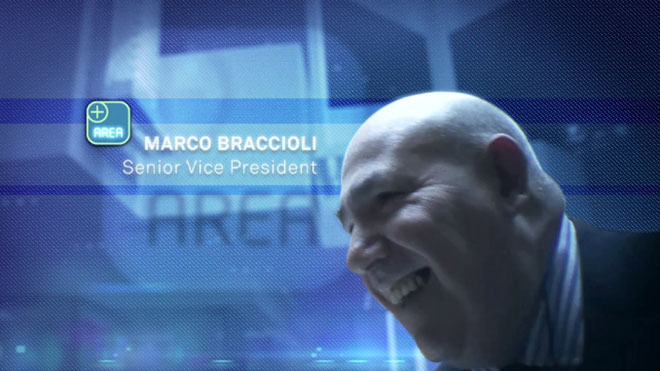 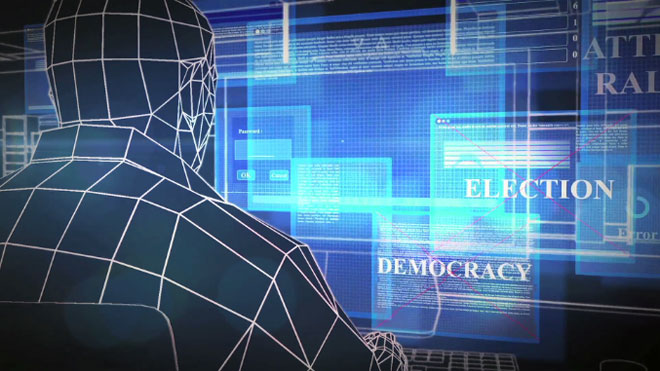 What is an IP Intercept System