Channel 4’s Hugo Ward commissioned us to rebrand the channel’s flagship documentary strand ‘Unreported World’. We thought we would create a series of silhouetted figures inhabiting a diverse landscape which would attempt to suggest that the programmes were concentrating on the normally faceless figures which the news often bypasses or certainly has less time for. See below. 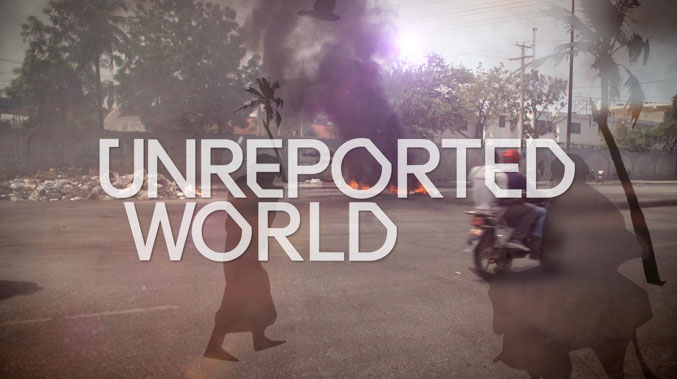 😱 Corruption everywhere 😱 A throwback to ou

Looking back at our BAFTA nominated film about the

Looking back at our work for ‘Big Ben: Countdown

Is this the end of the high street? 😔 Check out

🚀🚀🚀 Check out this cute little rocket by

What a year for @stokesy Here’s just some of Be

Looking back at some of our medical graphics for t

Hi All!:) We are hiring a Junior Motion Designer!