Towards the end of 2019 Ben Stokes was awarded the BBC ‘Sports Personality of the Year’ award. This film outlines the great year he had with the help of some cool animated reconstructions of the action. The film was produced and directed by Stamp Productions.
Read More

The Dark Side – Secrets of the Sports Dopers – An AlJazeera Investigation

October 4, 2016 | Comments Off on The Dark Side – Secrets of the Sports Dopers – An AlJazeera Investigation

In a new investigation by the Al Jazeera Investigates team, Liam Collins, a retired Great British Athlete, spent six months undercover investigating the murky world of performance-enhancing drugs – what athletes refer to as “the dark side”. The motion graphics formed an integral part of the production enabling the team to feature sports action which was painted by hand and also ‘sporting trading cards’ were created to highlight the alleged athletes named in the film. The full film can be viewed on YouTube here Al Jazeera Investigates – The Dark Side .
Read More 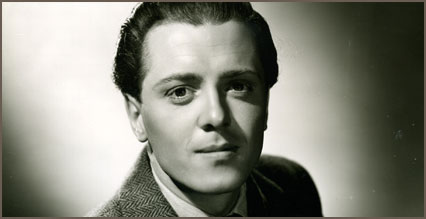 To commemorate the sad death of Dickie Attenborough, we have contributed various digital rostrum sequences to this documentary. We used different techniques from the use of parallax moves, a type of transition which allows the image to bleed through and some more conventional moves on an articially constructed desktop, scattered with a collection of images from Attenborough’s life.
Read More

All the Prime Minister’s Men

Using google's streetview, older archive and the detailed testimony of the victim himself we were able to remodel the streets of Dhaka, Bangladesh whi...

Race for the Vaccine – Panorama

Medioto worked with the Panorama team & used Cinema 4D's capacity to build 'mograph' dynamic simulations based on our understandings of the molecular...